Australian regulators have finalized approval for financial products offering direct exposure to digital assets, opening the door to the establishment of an exchange-traded fund. An ETF allows investors exposure to bitcoin without having to own any coins directly. This means investors benefit from any increase in the price of bitcoin and benefit from the fund being regulated.

The fund has received approval from Australia Securities Exchange (ASX) Clear capital markets clearing house and will be listed on CBOE Australia. Approval was granted after Cosmos were able to gain the minimum of four market participants required to cover 42% initial margin requirements.

Several analysts have commented that this is an indication of the growing adoption of cryptocurrencies in Australia. James Seyffart, Bloomberg Intelligence analyst commented, “Compare that with the U.S. who has been trying to launch one of these since 2013 and I would say Australia did not take all that long,”

This is a further indication of the adoption of cryptocurrencies globally and the wider demand for crypto ETF’s. 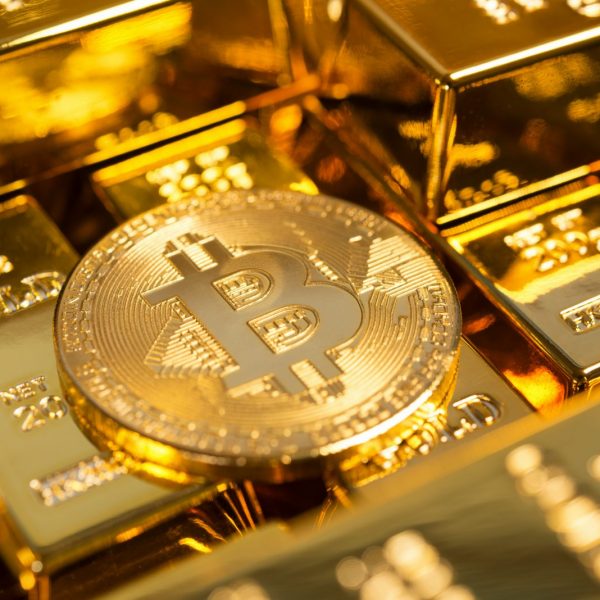 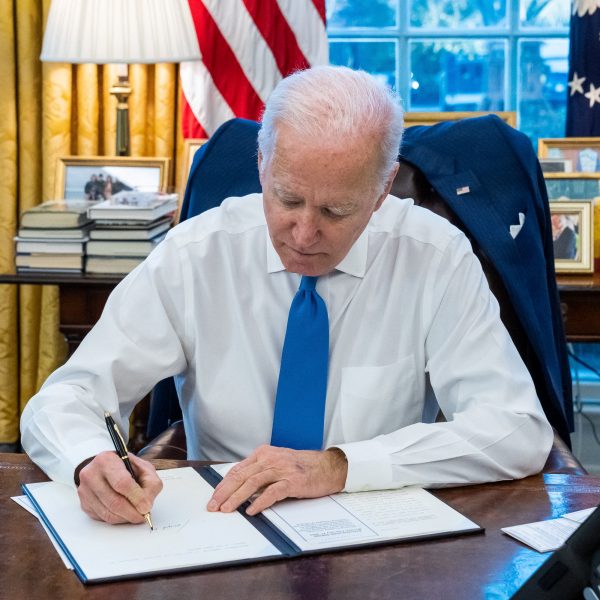 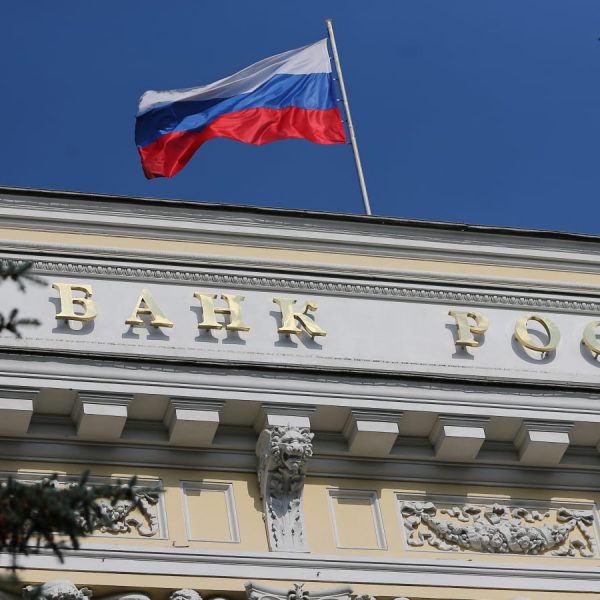 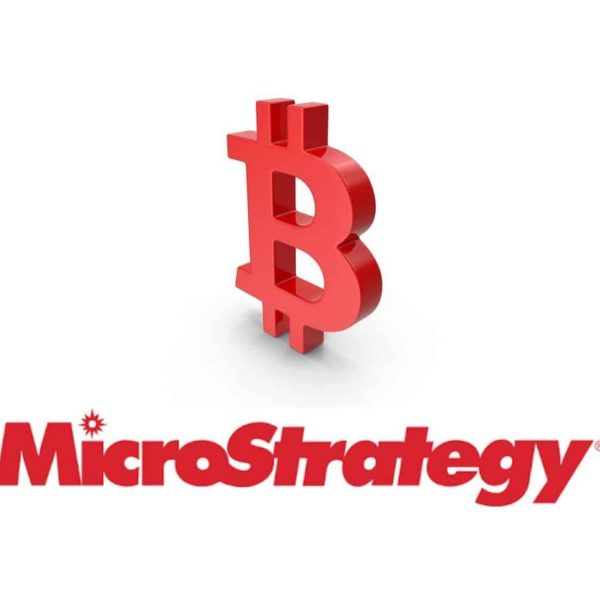 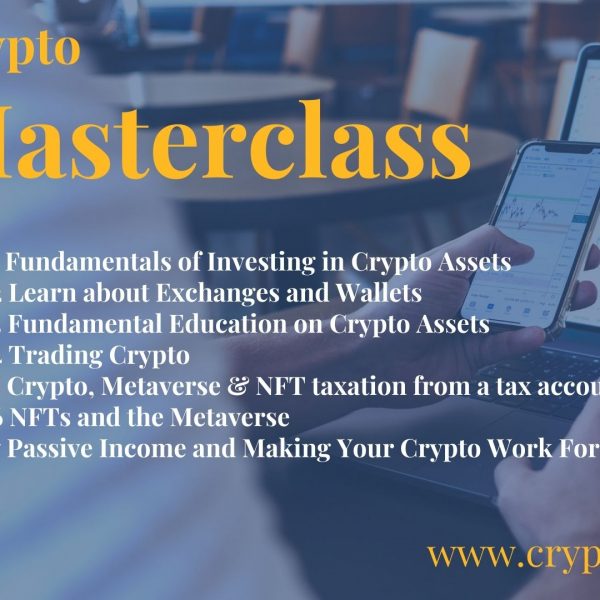